Joan blaeu and his grand atlas 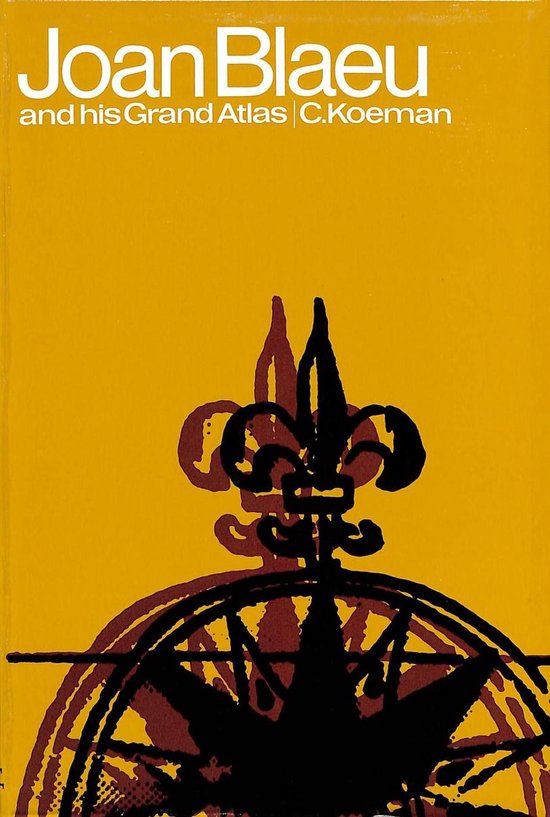 Professor Dr. Ir.C. Koeman (born 1918) has been deeply interested in the history of cartography since he began studying landsurveying at the University off Technology, Delft. His thesis Collections of maps and atlases in the Netherlands (Amsterdam, 1961) is an important inventory of early atlases in Dutch public libraries. He lectured on modern cartography at Delft University and at the International Training Centre for Aerial Survey.Since 1968 he occupies the newly established chair of cartography at the State University of Utrecht. His main work - now in course of publication - is Atlantes Neerlandici, a comprehensive bibliography of Dutch atlases published before 1880, in which individual maps are also amply described. Endowed with an enviable ability to organise himself (and others) Professor Koeman divides his time between lecturing on modern and historical cartography, editing - he is executive editor of Imago Mundi, a review of early cartography and off the Journal of the Cartographic Section of the ’Koninklijk Nederlands Aardrijkskundig Genootschap’ -, and writing. This much-needed short biography off the Blaeu family and their most spectacular venture, the ’Grand Atlas’, is among the latest results of his many activities, all of which are aimed at establishing a scientific base for cartography and widening our understanding of ’the world around us’ as depicted in maps.
DOWNLOADEN
ONLINE LEZEN